János Szentágothai (originally János Schimert) was born on the 31st October, 1912 in Budapest, Hungary, to Dr Gustav Schimert and Margit Antal, a family of physicians. 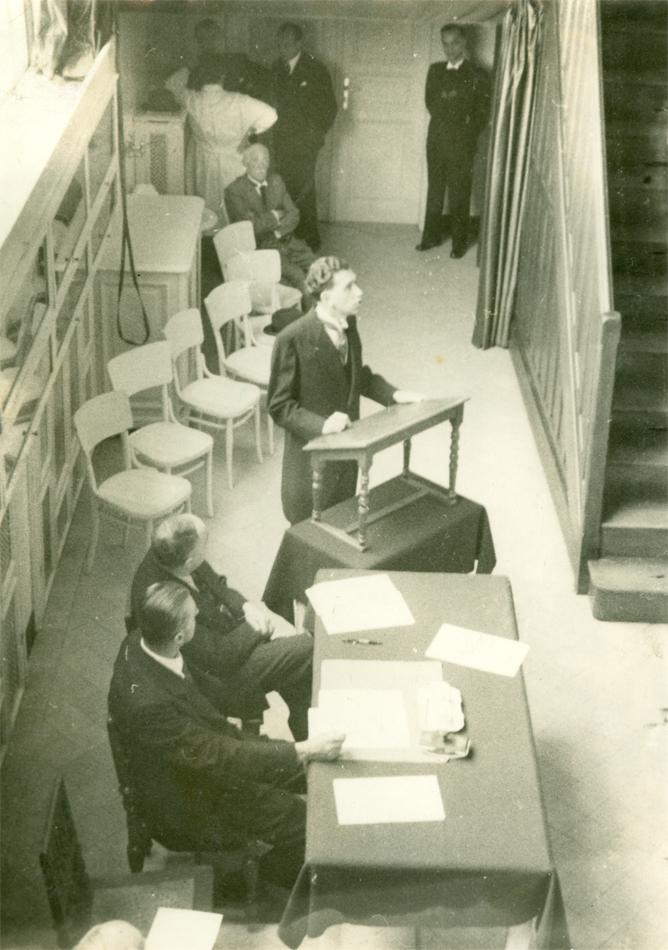 He attended primary and secondary schools in Budapest, matriculated at the Pázmány Péter University (Budapest), Faculty of Medicine in 1930, and graduated from the same University in 1936. He married Alice Biberauer in 1938 and had three daughters, all of whom became physicians. While still an undergraduate he became demonstrator for the famous neurohistologist M. von Lenhossek. In 1936 he was appointed Junior Assistant, in 1937 Assistant, in 1940 Lecturer and in 1942 Senior Lecturer in Anatomy, at the Anatomy Department of Budapest University. He changed his name from Schimert to Szentagothai (after a Magyar ancestor) as a protest against the Nazi occupation. In publications in English he signed himself John Szentagothai.

After a brief service in the army at the end of World War II and some months as a prisoner of war of the US Army, Szentágothai was invited in 1946 to take over the vacant chair of Anatomy, Histology and Embryology at Pécs University Medical School and was appointed Full Professor in 1947. 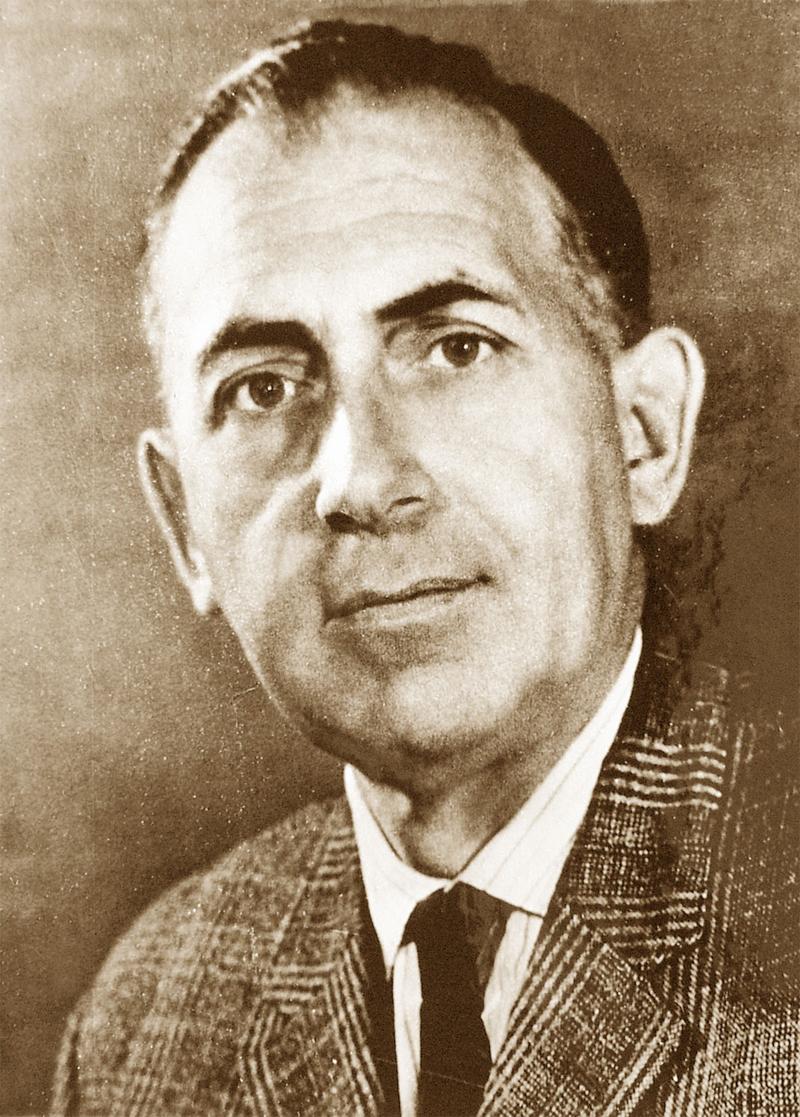 Portrait of Professor Szentagothai at about the end of forties.

He reorganized the teaching and initiated research work in an admirably short time with the help of third-and fourth-year medical students as tutors, since the Department of Anatomy had no graduates on its teaching staff at the end of the war. Under his guidance, brain research started in the Pécs Anatomy Department and gradually expanded into three fields: functional anatomy of synapses and elementary reflex arcs, functional anatomy of neuroendocrine regulation, and experimental neuroembryology.

In addition to being one of the leading and outstanding neuroscientists of the 20th century he was also an enthusiastic educator of generations of medical students. He delivered brilliant lectures in auditoria always full of students. 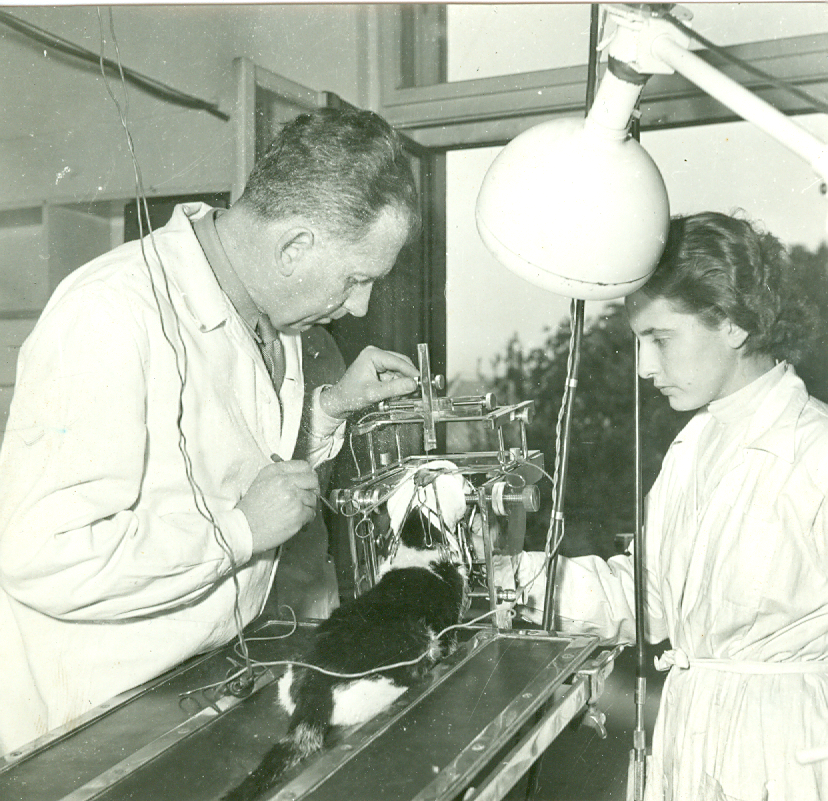 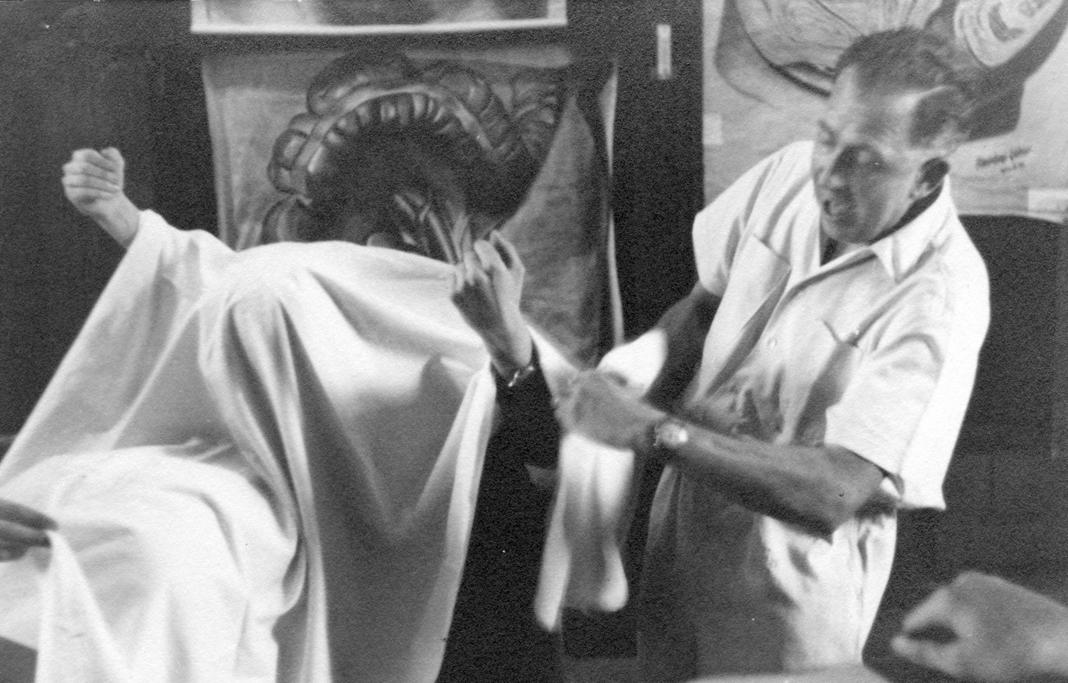 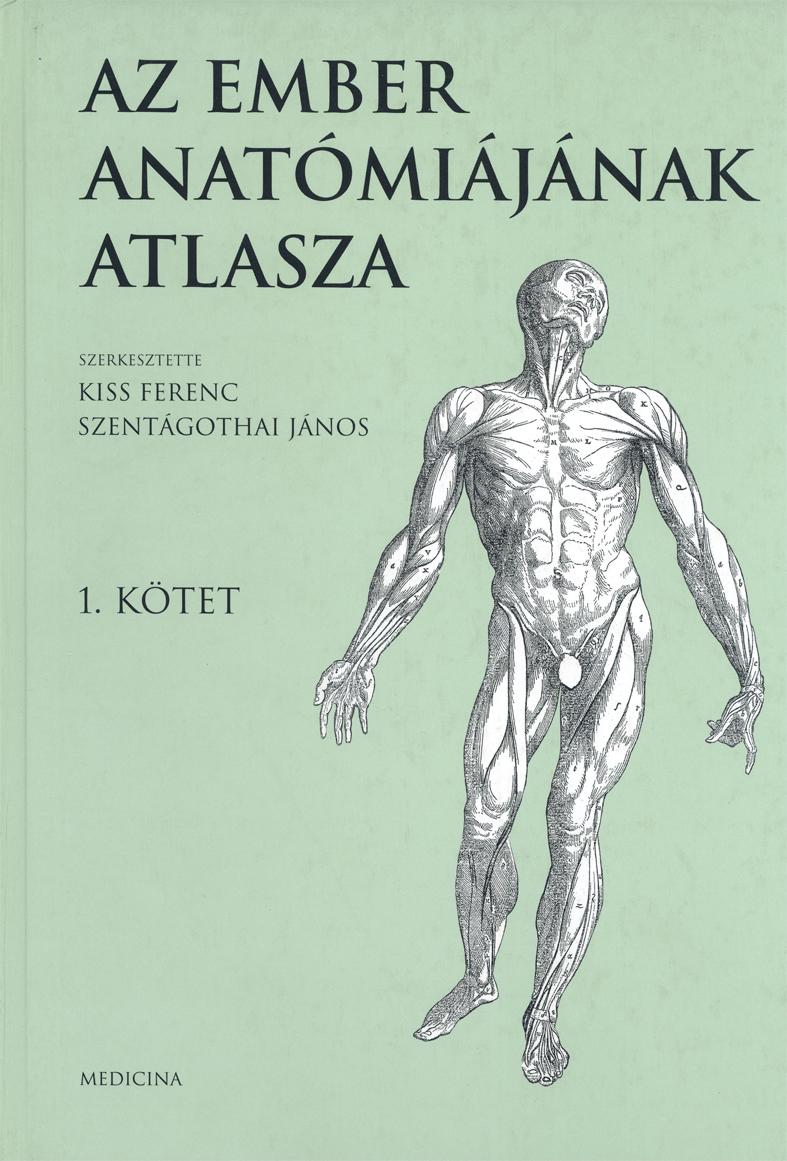 He wrote an excellent textbook of functional anatomy and was the co-author of an anatomical atlas. He was a unique teacher - not only in science but also in the humanities, since he had a rich cultural-historical background. Music, history, philosophy, literature and poetry, from Goethe to the modern authors, were all great interest of his. He was fond of the visual arts, and was an excellent painter (he painted mostly aquarelles). His famous excursions with his staff members on the Mecsek Hill nearly every Sunday during his stay at Pécs, when he conversed about science, literature, nature, philosophy and art, will long be remembered. 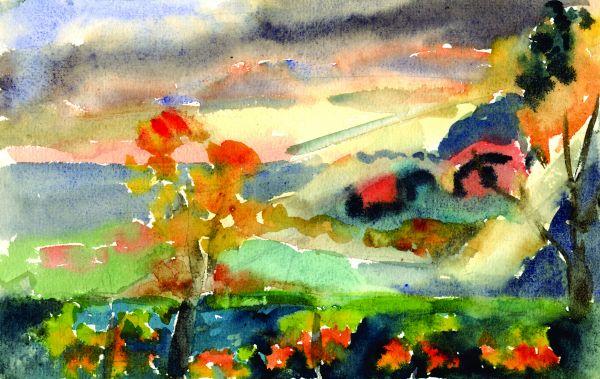 In 1963, Szentágothai was invited by the Semmelweis University Medical School of Budapest to become Head of the 1st Department of Anatomy, Histology and Embryology, a position which he held until 1977 when he was elected President of the Hungarian Academy of Sciences.

He became Corresponding (in 1948) and, in 1967, Ordinary Member of the Hungarian Academy of Sciences. From 1967 to 1973, he served as Secretary and subsequently as Chairman of the Biological Section of the Academy. He was elected Vice President in 1973 and, in 1977, President for two successive terms of the Hungarian Academy of Sciences, a position that he held until May 1985.

From then on, he was emeritus President and Research Professor of the Hungarian Academy and continued to head an Academy Research Group in the above-mentioned Department. Szentágothai also created a department of world repute in Budapest. His impact on neuromorphology can be only compared to that of Santiago Ramón y Cajal in the early decades of the 20th century.

Szentágothai's extraordinary scientific achievements have been recognized by many academies and scientific societies all over the world, including, among others, the Finnish Academy, the National Academy of Sciences U.S.A., the Pontifical Academy Vatican, the Royal Norwegian and Swedish Academies, the Royal Society, London, the Soviet (All Union) and Medical Academies, which conferred on him honorary or foreign memberships. He was an Honorary Doctor of Oxford, Pécs and Turku Universities.

János Szentágothai died in Budapest on 8 September 1994. He was working right up until the last moment of his life, which was suddenly brought to an end by cardiac failure. At the moment of his death, Alice, his wife, was with him.