President of the Hungarian Academy of Sciences

President of the Hungarian Academy of Sciences

"My other galley bench", that is how János Szentágothai jokingly referred to his presidential office of the Hungarian Academy of Sciences, a position he filled between 1977 and 1985. 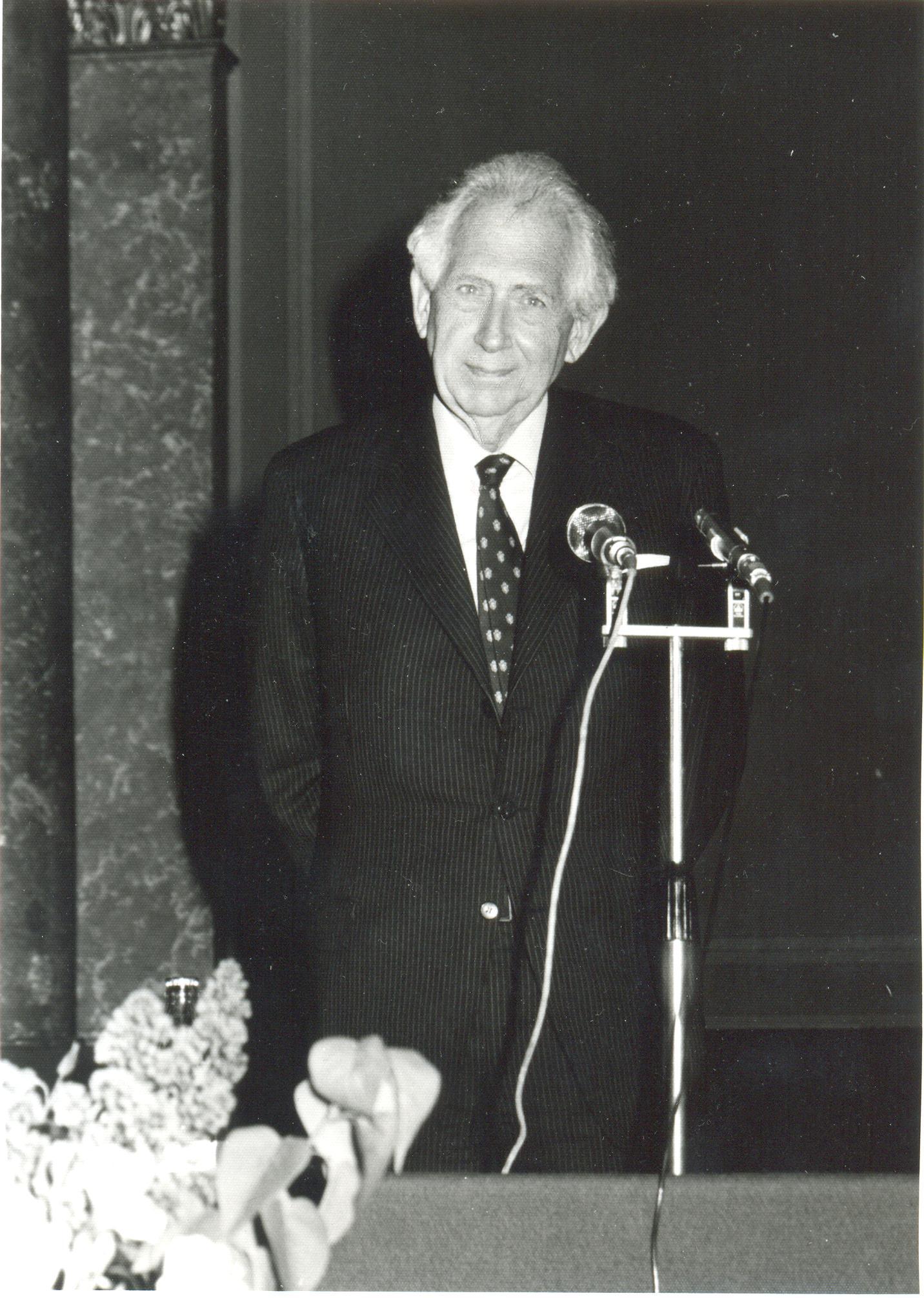 At the Opening of the 1985 General Assembly
Photo: Péter Hámori

"Minutes of discussions, preparing for presidential meetings and general assemblies, wording resolutions, setting up international co-operations, protocol receptions, visits by madmen and inventors, scores of letters from the happy progenitors of world-saving ideas, petitioners pursuing causes right or wrong, discussions with colleagues, in other words, the hundred-headed hydra of the bureaucracy of science policy, and one slogan above all: vanity, your name is scientist". That is how János Szentágothai remembers his years as the president of HAS in his memoir, while adding: "I would sit on this Dózsa-throne gladly if only I could make the slightest improvement in our scientific life bleeding from many wounds." While not giving up on his research and teaching career, in order to fulfill his mission as a president, he initiated the establishment of a rigorous scientific system of requirements and made sure that it was consistently applied to the letter. His approach was reflected in the new organisational and operational regulations of the Academy characterised by a tight organisational order and highly detailed rules.

In his presidential report on 1985, he remarked that both the scientific community and political leaders had realised that "the essential goals of the institutes of the Academy and the quest for finding the answers for the most fundamental scientific questions cannot be neglected, not even temporarily, without paying a price, because (...) without the necessary amount of basic research the true resources of innovation will soon dry up, its roots will wither."

He called the first steps in the right direction a "somewhat tentative" move, stating that it's not institutions that should be the grantees of discovery research funding, but rather specific researchers with specific ideas. Much like the grant system so prevalent in the more developed parts of the world.
Throughout his life János Szentágothai was a promoter of science communication on as broad a footing as possible. As the president of the Academy, he suggested to his successor and the presidential board that they become more initiating when it comes to communicating scientific results in the mass media. As a personal example, he successfully captured the attention of the public with an eight-part TV series about the human body in 1979.

János Szentágothai in the presidental room of the H.A.S. 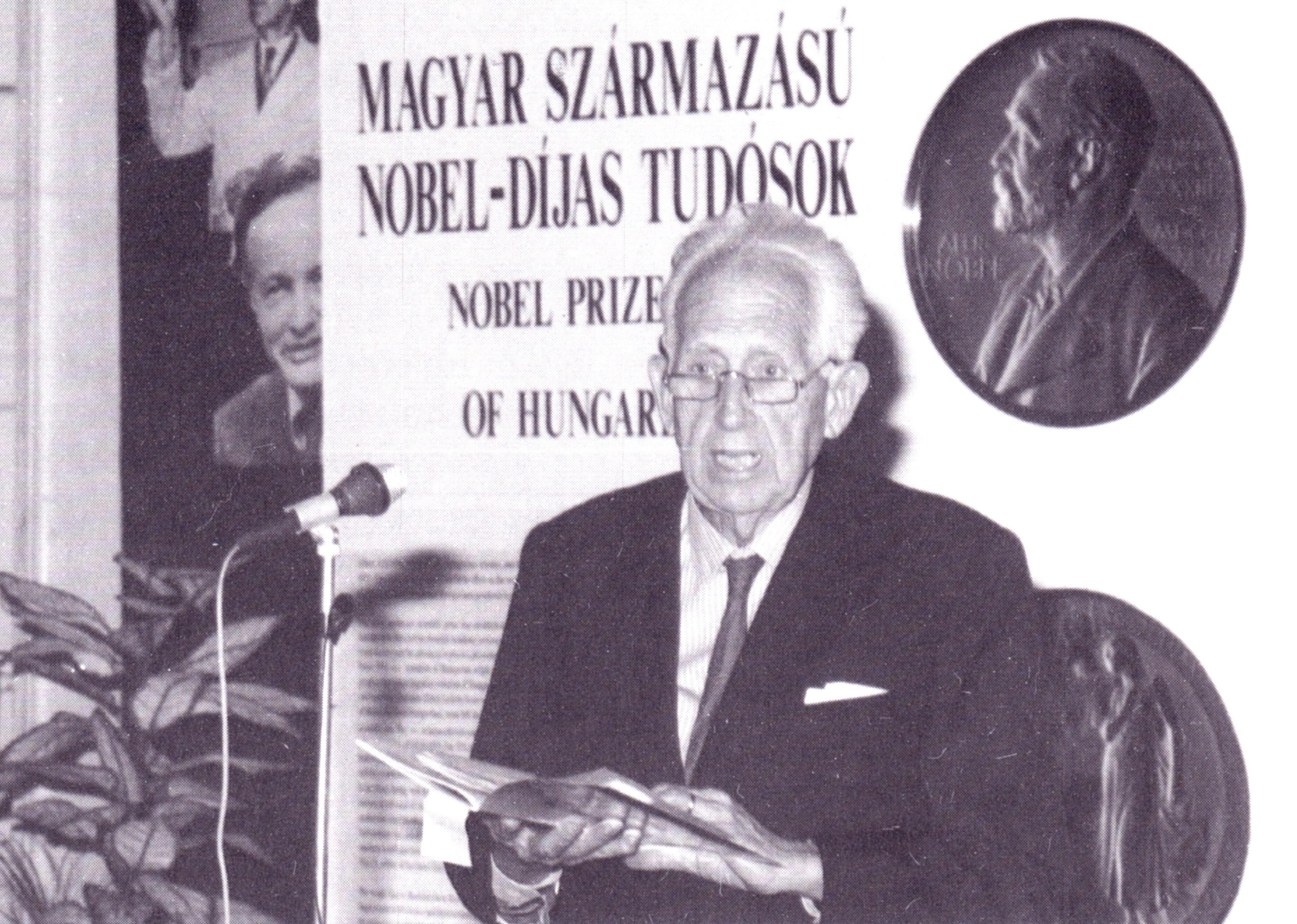 János Szentágothai, post president of the H.A.S., opening the Budapest exhibition of Nobel Laurates of Hungarian origin in 1993 on the occasion of the centenary of the birth Albert von Szent-Györgyi